Travel to San Diego and experience a piece of history. California is home to 21 Spanish Missions that were instrumental in changing history. One of them is Mission San Luis Rey de Francia, which is considered the king mission. Between 1769 and 1833, Spain established Catholic outposts known as Missions to introduce Christianity to the Native Americans. Today, we can visit this historical place and take a peek into the past. 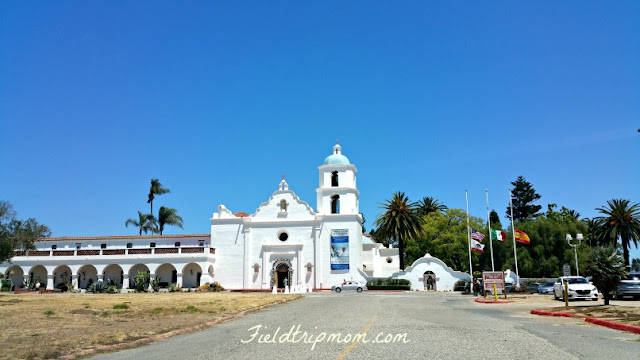 What you should know before you visit.

History: Mission San Luis Rey de Francia in Oceanside (San Diego) -SECULARIZATION IN THEORY AND PRACTICE. The first Spanish Franciscans to enter Upper California had intended to turn the local hunter-gatherer people into farmers, ranchers, craftsmen, and faithful practicing Catholic Christians. From the Franciscan point of view, mission lands and other secular properties were being held in trust until such time as the Indians became “people of reason” and full citizens of the Spanish Empire. The promise that mission lands would be returned to the Indians was codified by decree of the Spanish Cortes in 1813. That promise was also implied in a number of laws passed by the Mexican government in the 1820s and 1830s. 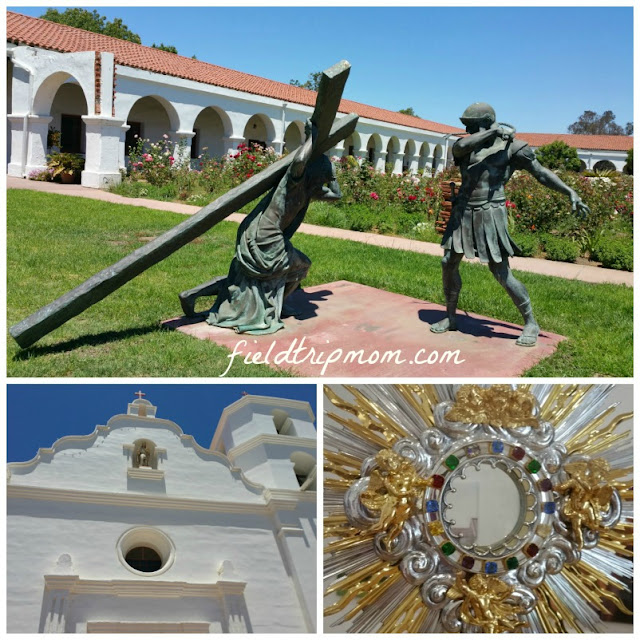 Walking through this holy site you can feel the past wanting to be uncovered. The cemetery is located next door to the church. As you walk inside the cemetery, you can see the names of the past residents who once cared for the mission. The dates on some of the headstones date back to 1830. Among the buried are many Native Americans who lived inside the mission. It is a beautiful place, yet you could feel the sadness. Downhill from the Mission, you will find the Lavanderia. Native Americans would use this station for laundry washing, and watering the fields and gardens. They hosted a water system that sustained the entire mission. 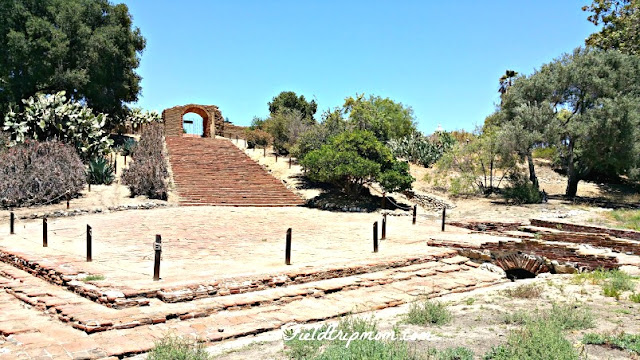 Within the Lavanderia, there remains many reminders of the early California's. We found fruit trees, cactus and other plants that might have been used as a food source for the Native Americans and the Catholic priests / Franciscan. 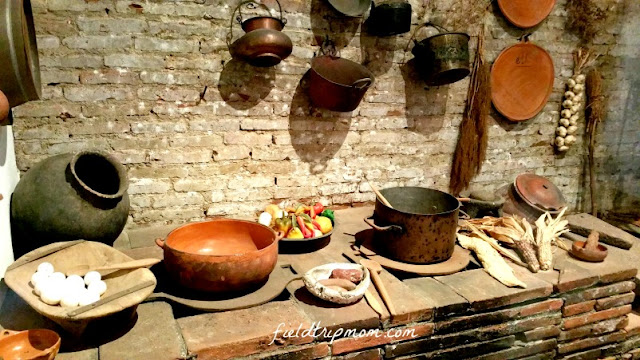 The Native American tribes that lived in the area were the Shoshone/ Luiseño & Diegueño Mission Indians / Native Americans. In the museum, you will find many artifacts that remain as reminders of the work these Native Americans were tasked to do. Building, cooking and maintaining the grounds was the responsibility of the Native Americans. They were also instrumental in keep outsiders from invading the area. 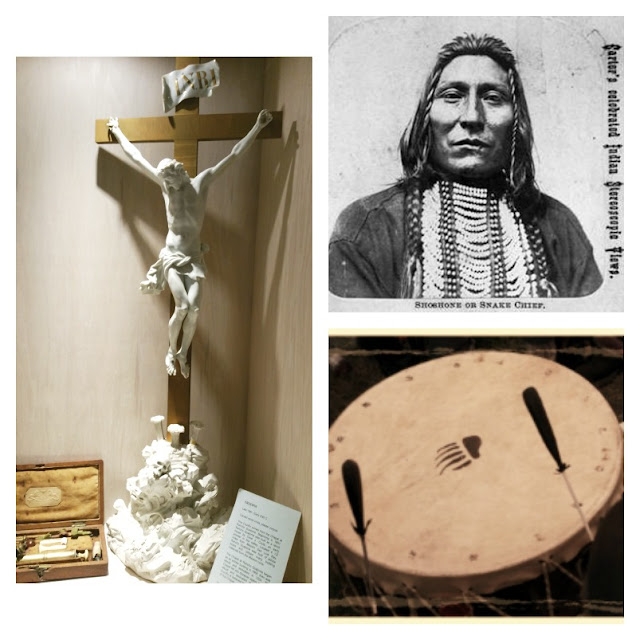 CREDIT: "Shoshone or snake Chief / Carter's View Emporium, East Temple Street, Salt Lake City." [between 1867 and 1896]. History of the American West, 1860-1920: Photographs from the Collection of the Denver Public Library from the Library of Congress. Reproduction Number: X-32320

The mission serves as great reminder of our California history. Today, you can visit the mission and even go on retreat. The mission hosts many events including a Pow Wow. It is a great place to spend a Saturday wondering the grounds and remembering the people that made history. If you visit remember to pack a picnic lunch and bring cash for the museum. Enjoy your adventure and travel often.

Fees:
Adults $7
Seniors (65+) $5
Youth (ages 6-18) $3
Active Military and dependents, free of charge
Ages 5 & under, free of charge
Disclaimer: Not a sponsored post. All thoughts and ideas are all my own.
Posted by Almab7789@gmail.com on July 22, 2016
Email ThisBlogThis!Share to TwitterShare to FacebookShare to Pinterest
Labels: Travel
Location: 4050 Mission Ave, Oceanside, CA 92057, USA 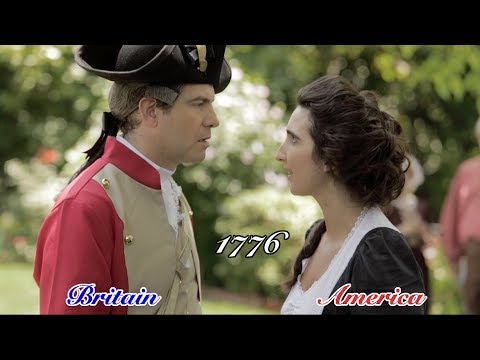